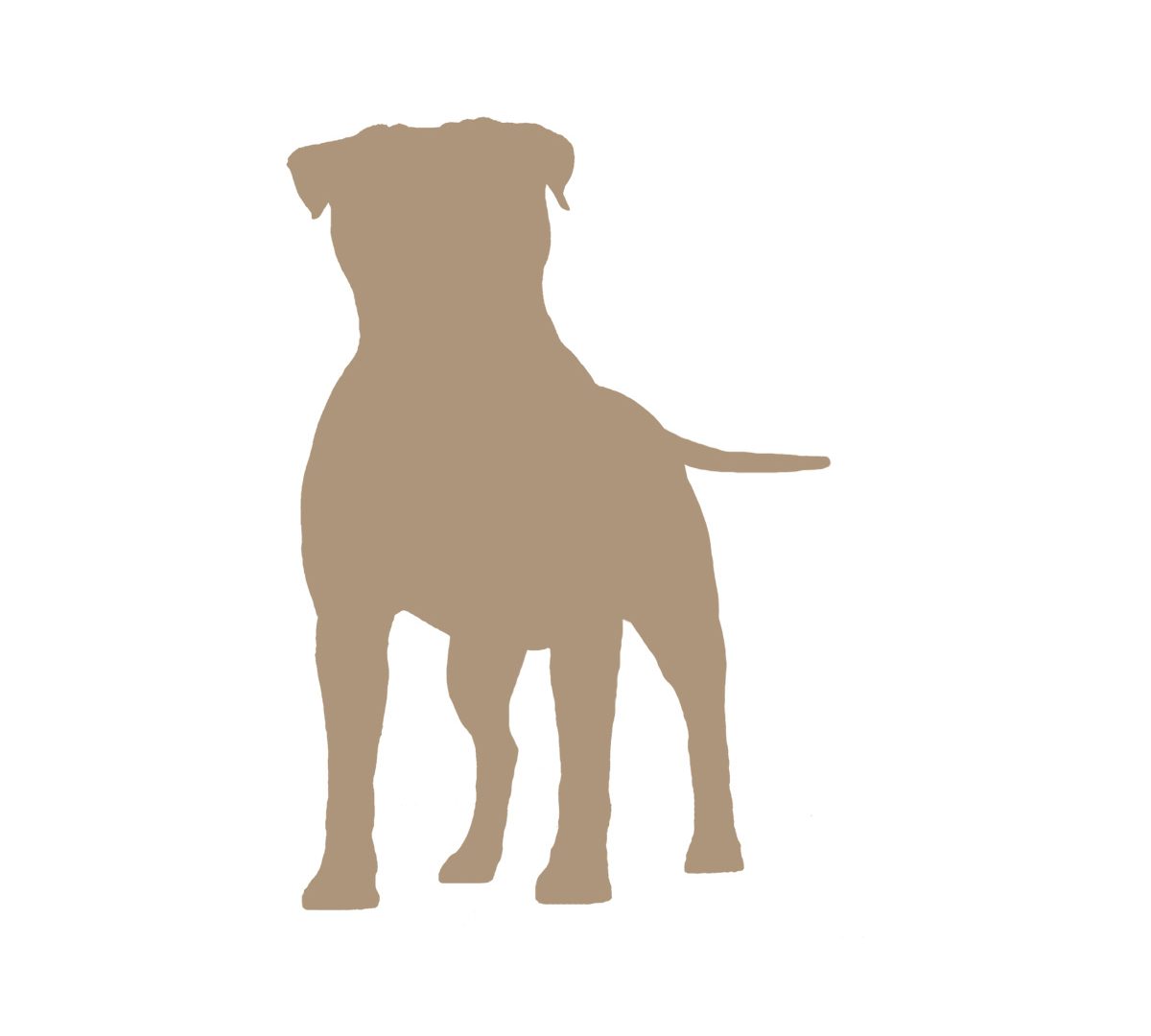 We always strive to choose the best combination, and parents who will better the breed. But just as no dog is perfect, doing the best research we can may raise our chances of perfect, or at least close to perfect, puppies.

We are objective about the parents good and bad points, and prioritize which are most important

The chances of finding a stud that complements all of our bitch’s weak areas is low, but it makes sense to focus on dogs that don’t share many of her faults and, more importantly, don’t share her more-significant faults. Even better, we try to find a stud that has corrected the same weak points when bred to other bitches.

Our eyes are open towards dogs from other lines

We don’t just focus on big winners. We have experienced how handlers and advertising can make a top dog out of a mediocre one. At the same time, we don’t get caught up in the “hidden treasure” syndrome, in which one think to have discovered an unknown, perhaps un-shown, dog that nobody else has noticed. We judge him as objectively as we would with the big winner, without excuses. Just because a dog has lost a leg in an accident, for example, doesn’t mean he would have had perfect movement if he still had four legs. All else being equal, a dog with a better win record has a greater chance in our considerations, so we don’t totally neglect that aspect.

We write our own designed sample pedigrees of proposed litters

The pedigree that we have designed gives a quick insight in the traits, both good and bad. We calculate a coefficient of inbreeding (COI) via the Danish Kennel Club for each proposed pedigree. The COI is an estimate of how inbred our puppies would be, which in turn, is an estimate of how likely a recessive allele will double up in one of them. We always give extra points to the pedigree with a smaller COI, particularly one under 10 percent. Because many hereditary health problems are inherited recessively, we believe that our chances of healthier puppies are greater with lower COIs.

We arrange to see prospective stud dogs in person

Pictures can be doctored, and videos can be carefully edited to disguise faults and temperament gaffes. We find the best place to see a lot of stud dogs is at shows, and more preferable a National specialty. But we also have a large network and have traveled the world to see som eof the studs that we would like a closer look at.

All else being equal, we choose a less-used sire over a popular sire

For one thing, who wants what everyone else has? In addition, our dogs might be more valuable to the breed if they don’t carry the same genes that are swamping the breed’s gene pool.

All else being equal, we choose a middle-aged or older sire over a young one

Young dogs may not have reached maturity, and also may be too young to be affected by age-related health problems. Very old dogs have shown they can live to old age. Therefor we have also imported frozen semen from dogs all over the world, that have the desired and have proven their own longevity.

We always ask a lot of questions and ask to see the stud’s genetic test results.

We are familiar with the hereditary problems in our breed and any available tests for them. Our bitch have already had the same tests we require of the stud dog. We always ask about the health and longevity of the stud’s siblings and ancestors. We always give preference to a dog whose owner seems upfront about possible problems.